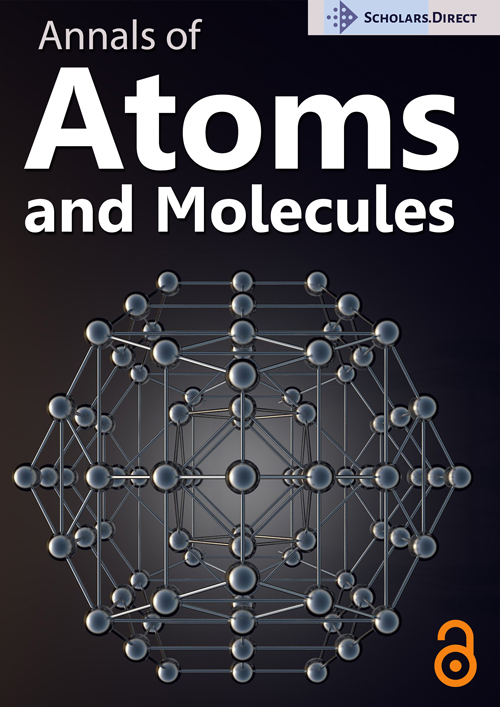 Prof. Mina Yoon is working as Joint Faculty Associate Professor in Department of Physics and Astronomy at University of Tennessee, U.S.A. She received her M.S. degree from Seoul National University, Korea in 1999 also in Physics. After she received her Ph.D. degree in Theoretical Condensed Matter Physics in 2004, from Michigan State University. she joined ORNL as a postdoctoral researcher and a year later became Research Assistant Professor at the Physics and Astronomy Department of the University of Tennessee (UTK), Knoxville. Since 2009, she is a Research Scientist at ORNL and a joint professor of physics at UTK since 2015. Dr. Yoon’s research lies in the fundamental understanding of growth mechanisms, novel properties, functionalization, and potential technological applications of surface-based and low-dimensional organic/inorganic hybrid materials. Especially, her interest is in utilizing these materials as light, environmentally friendly, and efficient energy storage/generation and optoelectronic application by making use of their unique low dimensional properties. Her theoretical approach ranges from atomistic modeling by first-principles quantum mechanical approaches and many-body potential approaches, to continuum elasticity theory and phenomenological modeling.