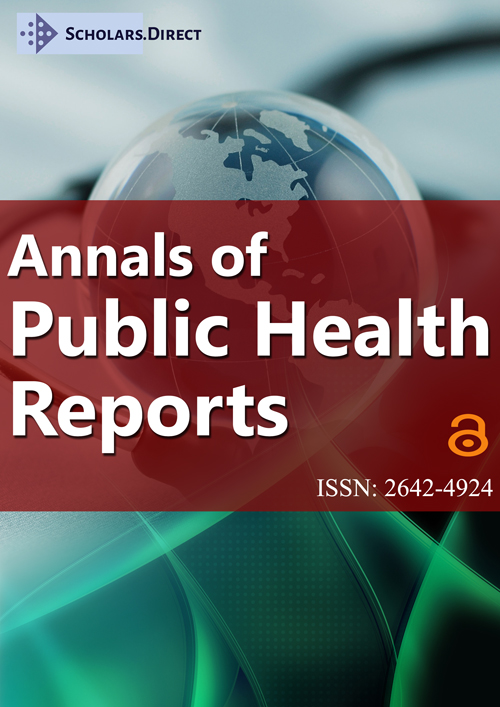 Earlier this year, a piece of message from WeChat (the most popular social platform in China, like Facebook or Twitter) had been widely spread across China, pushing the intense doctor-patient relationship into the spotlight once again [1]. This time, what we are encountering is not the typical doctor-patient conflicts, like doctors being assaulted or killed [2], or getting their knees down to their unsuccessfully treated patients, or suffering sudden death during consecutive operations [3], but on a "magic signature" signed by one patient's relative before surgery.

Under most circumstances in China, all the informed consent forms (ICFs) are signed by patients' relatives rather than patients themselves. In this case, this patient's relative strongly insisted to use his own pen to sign the operation informed consent, rather than the pen provided by the doctor, which made the doctor feel confused. Right next day, when the doctor checked the patient's medical record before operation, strangely enough, he found that the signature was disappeared magically. A mixed feeling of doubt, surprise and shock flooded into the doctor's head. After surfing the internet, the doctor came to realize that the pen used by the patient's relative was a kind of magic pen which can make the handwriting disappear completely within 12 hours.

In all health care system around the globe that the patients should sign the ICFs after the doctor explain the unpredictable risks and unfavorable complications which might be confronted with during surgery. But, why did the Chinese patients' families try to make their own signature disappear so desperate? Traditional Chinese Medicine practice didn't emphasize the ICFs and this has been carried over into modern healthcare. Due to this, operation informs consent is more like a "life and death" contract in the eyes of most Chinese people. They believe that doctors were deliberately avoiding the legal responsibility when something unsavory happened during the surgery. So that, if they make the signature disappear, it can be considered a lack of legal basis of informing patient's condition, then all the responsibility were supposed to be borne by doctors.

Actually, this crowning irony case is just a microcosm of the abnormal doctor-patients relationship in the current Chinese medical society. The mistrust, antithesis and conflicts all have accelerate the collapse of the relationship between doctor and patient which have already in a desperate strait. In this fight, neither side gains, both gradually became vulnerable groups. Suspicion, injustice, anguish, regrets, anger, even hatred have all become common features they share.

Government policies, economics and even culture all factor into creating today's weird doctor-patient relationship [4]. For the past 30 years, China's economy have really achieve tremendous success, but it does not help build better healthcare system, or boost the position of doctors or amend the relationship between doctors and patients in China [5]. Even though the Industry analysts predict healthcare spending in China to grow further to $1 trillion by 2020, which might triple 2010 levels and then comprise an estimated 7 percent of GDP, but still can't wipe out the immense gap between the need for healthcare services and the capabilities of current Chinese health insurance [6,7]. The unaffordable medical expenses, inefficient use of medical resources and corruption in the government medical system are the fundamental challenges which need to be solved urgently.

Some comments like doctors being abrupt and uncommunicative were causing a great clamour. For instance, doctors in China see on average 50 to 100 patients per day. While, compared to the U.S. facility doctors will see 10-20 per day. Given to those numbers, doctors naturally have to streamline their processes. So the patients might feel neglected and thought the doctor was not qualified, then complained about it all the time. There, a vicious circle was created.

Additionally, Chinese media cover medical events which can easily go to extremes slanting the story one way or another only to get people's attention, which creates dual characters of doctors: one like demon just know how to drain the wealth of people; the other one like angels can cure every fatal disease.

For doctors, using some communication skills may help calm a stressful situation and reduce the tension between doctors and patients. And still, the mass media, should keep the media professional ethics, play the right role of the news public opinion guide and perform media responsibility which means reporting the news with none of personal political views or instincts. The government shall work on reforming the medical industry, including breaking the tie between the doctor's income and the hospital's profitability, increase financial investment in health care and raise the price of doctor diagnosis and treatment [8]. Hope this will go far toward improving doctor-patient trust. A harmonious doctor-patient relationship is not only the base for all medical treatment activities, but also the bedrock of a better future for the whole of Chinese society.

© 2016 Shu-Yang D, et al. This is an open-access article distributed under the terms of the Creative Commons Attribution License, which permits unrestricted use, distribution, and reproduction in any medium, provided the original author and source are credited.