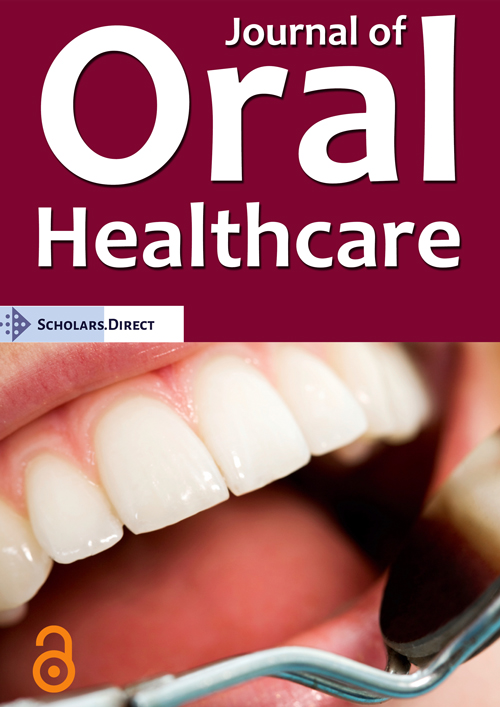 Oral Infection - Parkinson's Disease, Concepts of Neuroinflammation. Could there be a New Investigation Model?

Oral Infection - Parkinson's Disease, Concepts of Neuroinflammation. Could there be a New Investigation Model?

Systemic pro-inflammatory cytokines activate endothelial cells, expressing receptors for TNF-α and IL-1β, which in turn, signal to the perivascular macrophages located immediately adjacent to endothelial cells. These perivascular macrophages subsequently communicate with microglia and thus lead to microglial activation. Activated microglia secretes not only pro-inflammatory cytokines but also proteases and chemokines, including monocyte chemo attractant protein (MCP)-1. MCP-1 is supposed to be responsible for the recruitment of monocytes into the motor cortex, hippocampus, and basal ganglia regions. Finally, all the inflammatory mediators and ROS species released by activated microglial cells increases the neurotoxicity and contributes to neurodegeneration of dopaminergic neurons of SN eventually causing Parkinson's disease.

Periodontal bacteria/bacterial molecules can directly invade the brain either through the blood stream or via cranial nerves. The leptomeninges could be a site of communication between periodontal bacteria and brain-resident microglia [4]. The leptomeninges covers the brain parenchyma surface and provides a physical boundary at the cerebrospinal fluid (CSF)-blood barrier. Leptomeningeal cells express Toll-like receptors (TLRs) 2 and 4 that are the receptors for P. gingivalis LPS. Leptomeningeal cells can be activated by circulating P. gingivalis LPS and subsequently produce pro-inflammatory cytokines for the brain. The pro-inflammatory cytokines released from leptomeningeal cells activate microglia to evoke neuroinflammation. Accordingly, the leptomeninges could be harmful by transducing peripheral inflammation, including periodontitis, into neuroinflammation.

We speculate that infection and inflammation caused by problems with oral health could be a trigger for PD. It might act like a second hit leading to disease onset in individuals who probably already have a genetic predisposition.

We further propose that human midbrain organoids could be an ideal test model to investigate this hypothesis. Human midbrain organoids can be generated from healthy individuals as well as from PD patients [5]. Importantly, for this model PD patient specific phenotypes, like reduced amounts of dopaminergic neurons as well appearance of alpha-Synuclein positive protein aggregates have been shown already [6,7]. Finally, a recent study showed that human midbrain organoids can be used to induce PD-like phenotypes by treatment with toxins [8]. A first line of experiments could be to generate midbrain organoids from various individuals (ideally patients and healthy controls) and treat them with the substances that are relevant in the context of oral healthy (e.g. (zinc and dental amalgam) as well as with pro-inflammatory mediators, in order to investigate their reaction. At various durations after treatment the amount of dopaminergic neurons as well as the aggregation of alpha-Synuclein could be analysed.

On the long run, by making use of organ-on-chips technology it might be very interesting to construct even more complex in vitro systems linking brain organoids and e.g. Dentin-Pulp-Like Organoids [9]. This would allow studying the potential interplay between oral health and PD in an unprecedented manner [10] (Figure 1).

© 2021 Mishra A, et al. This is an open-access article distributed under the terms of the Creative Commons Attribution License, which permits unrestricted use, distribution, and reproduction in any medium, provided the original author and source are credited. 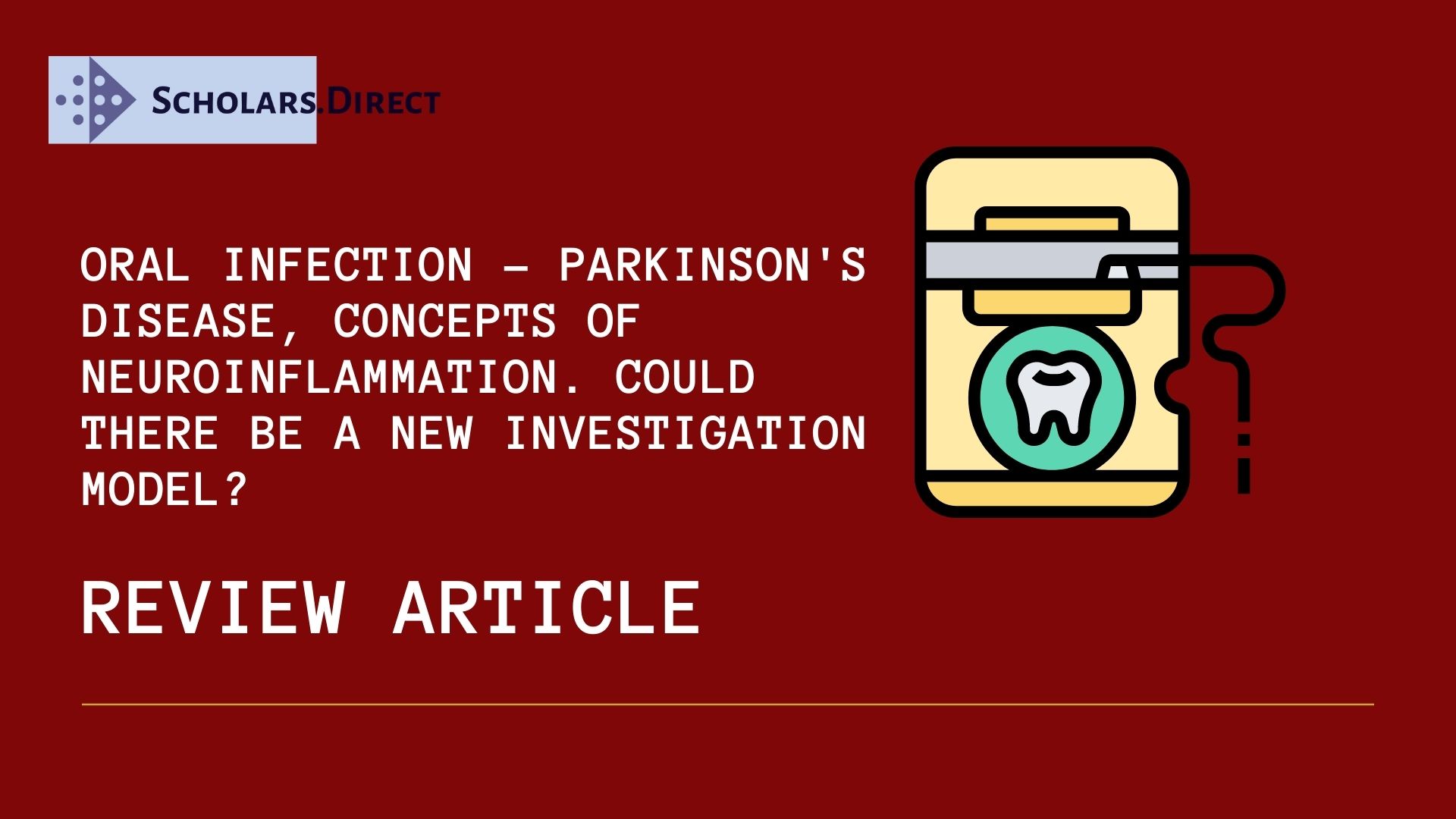