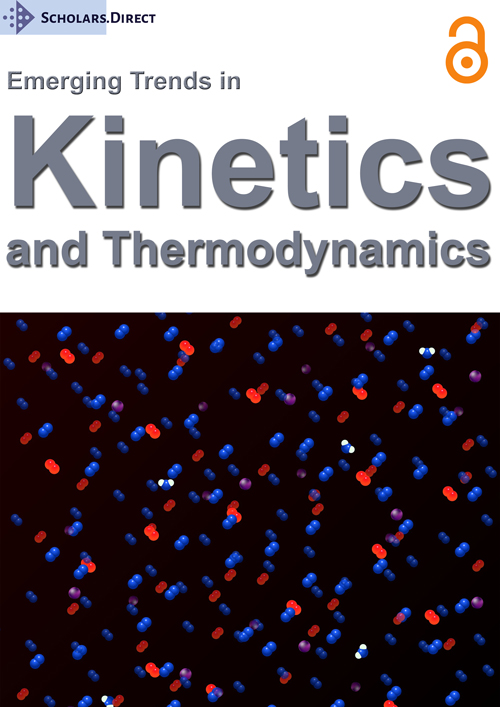 Emerging Trends in Kinetics and Thermodynamics

Prof. Lachezar Angelov Petrov DSc, PhD works as a Professor at King Abdulaziz University, Saudi Arabia. Before, he served as Director of the Institute of Catalysis, Bulgarian Academy of Sciences. He is an author and co-author of 27 patents, more than 350 papers and one monograph. Prof. Petrov is one of the founders of Bulgarian industry for catalyst production. He is a recognized scientist all over the world for his investigations on the kinetics of heterogeneous catalytic processes, the application of catalysis for environmental protection, petroleum chemistry and clean energy. production. Prof. Petrov is a member of several International Scientific Committees and Societies. His recent research interests include kinetics and mechanism of heterogeneous catalytic reactions, application of catalysis for petroleum chemistry, oil processing, environmental protection. and clean hydrogen production; Applied catalysis: kinetic models of the industrial catalytic processes, design of the industrial catalysts, etc. He is a corresponding member of Bulgarian Academy of Sciences and foreign member of Russian Academy for Natural Sciences.