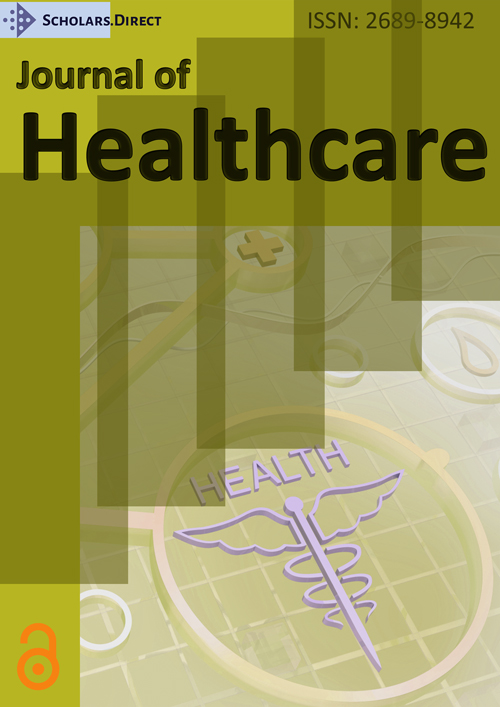 Dr. Asish Ray Chaudhuri is Scientific Advisor/ Senior Research Scientist in Proteomics Division, Department of Biochemistry at UT Southwestern Medical Center, Dallas, USA. He is Research Health Scientist in Geriatric Research and Education Center at Audie Murphy Veterans Administration Hospital, San Antonio, Texas. He received MS and PhD in Biochemistry from University of Calcutta. He worked as Assistant Professor and then as Associate Professor in Department of Biochemistry at University of Texas. He also served as Co-Director of the San Antonio Nathan Shock Center Oxidative Stress Core for Excellence in the Basic Biology of Aging (2007-March, 2014). The goal of his research is to understand how impairment of protein homeostasis contributes to aging and age-related diseases like sarcopenia, Alzheimer’s, diabetes. In last few years, he had demonstrated that accumulation of oxidized proteins as misfolded aggregates have significant role on onset and progression of disease. Utilizing various fluorescence based technologies which are developed in his laboratory, Dr. Chaudhuri has identified several target proteins that are likely be the instrumental in disease process. Most importantly, he had demonstrated using variety of long and short lived animals that oxidized aggregates are likely the key determinants of the aging process. He was also actively involved in comparative biology research using various rodent models, including the long-lived naked mole rat, as well as non-rodent mammalian models, including short and long-lived species of bat and non-human primate like marmoset to demonstrate that protein homeostasis and longevity are directly linked. Currently, Dr. Chaudhuri is actively involved in understanding the novel functions of a FDA approved drug which was not explored before.