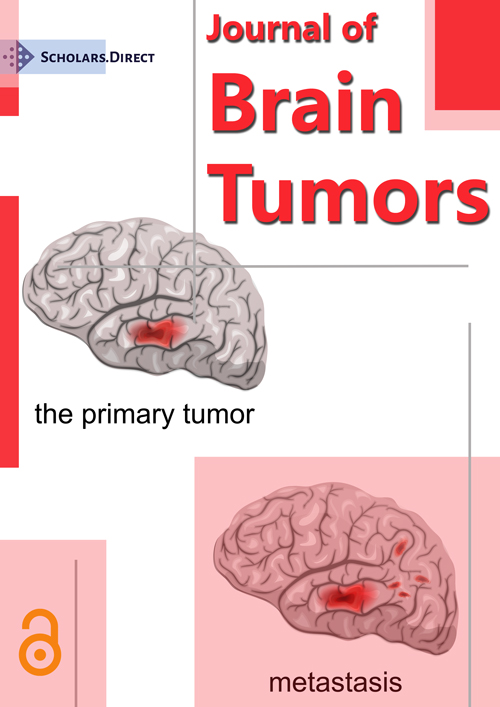 Dr. Xianquan Zhan is a Professor at Xiangya Hospital of Central South University in China . Dr. Zhan received his undergraduate and graduate training in the fields of preventive medicine and epidemiology and statistics at the West China University of Medical Sciences in China. He received his post-doctoral training in oncology and cancer proteomics for two years at the Cancer Research Institute of Human Medical University in China. In 2001, he went to the University of Tennessee Health Science Center (UTHSC) in USA, where he was a post-doctoral researcher and focused on mass spectrometry and cancer proteomics. Then, he was appointed as an Assistant Professor of Neurology, UTHSC in 2005. He moved to the Cleveland Clinic in USA as a Project Scientist/Staff in 2006 where he focused on the studies of eye disease proteomics and biomarkers. He returned to UTHSC as an Assistant Professor of Neurology in the end of 2007, engaging in proteomics and biomarker studies of lung diseases and brain tumors, and initiating the studies of predictive, preventive, and personalized medicine (PPPM) in cancer. In 2010, he was promoted to Associate Professor of Neurology, UTHSC. His current main research interest focuses on the studies of cancer proteomics and biomarkers, and the use of modern omics techniques and systems biology for PPPM in cancer.