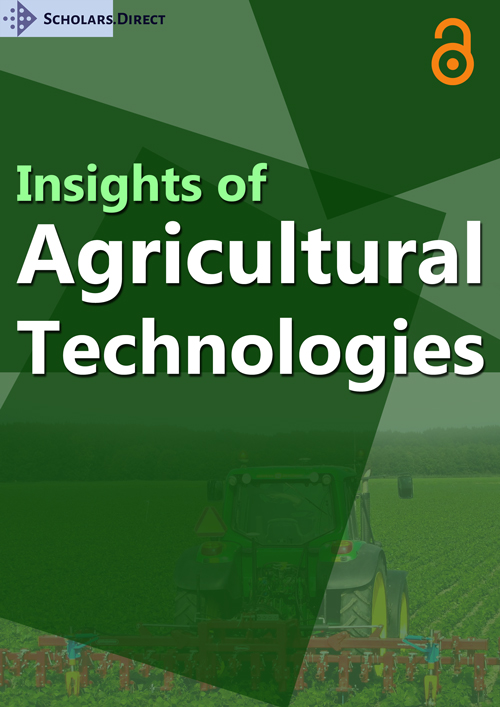 Dr. Prem Jauhar is internationally recognized for his contributions in agricultural science. His monumental contributions in genetics, cytogenetics, and plant breeding have a direct bearing on crop improvement. He is a Senior Research Geneticist with the United States Department of Agriculture – Agricultural Research Service, Fargo, North Dakota, USA. He is Professor of Cytogenetics with the University. Dr Jauhar’s academic career spans over 45 years on three continents – Asia, Europe, and North America. He started his research career in India in 1965 and has shown sustained productivity and academic excellence. His pioneering research has formed the basis of new concepts, which have stimulated research on chromosome pairing and genomic relationships in crop plants with a strong bearing on crop improvement. Jauhar has adopted innovative approaches to solving challenging research problems in agricultural science. Based on the research done in New Delhi, India, Dr. Jauhar was invited to work in the United Kingdom, 1972-1975, and was given the position of Senior Scientific Officer at the University of Wales. Dr. Jauhar discovered, for the first time in 1974, a novel regulatory mechanism that controls chromosome pairing and has major implications in evolution and plant breeding. This paper was published in highly prestigious international journal Nature (London). In 1976, Professor Prem Jauhar moved to the United States under the category of “Scientists of Exceptional Ability.” His research accomplishments include the Genetic Transformation of Durum Wheat; he produced the world’s first transgenic durum wheat and standardized the technique of direct gene transfer into tits plant cells. He also produced new durum wheat by transferring genes from a wild grass.