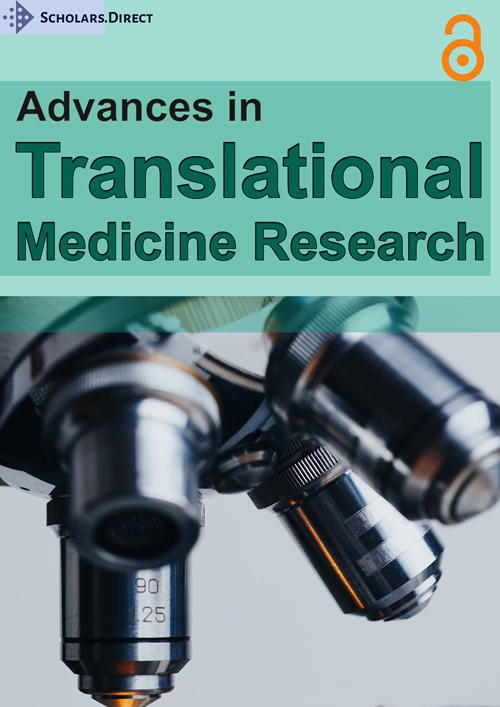 Dr. Alaa A Abd-Elsayed graduated from Assiut medical school in Egypt in 2000, and joined the faculty at the Department of Public Health and biostatistics immediately after graduation, got his master degree in 2006. Dr.Elsayed then moved to USA in 2008 to do a clinical research fellowship at the Anesthesiology Department at the Cleveland Clinic. Dr.Elsayed then joined the Anesthesiology Department at the University of Cincinnati where he had his anesthesiology and Pain Medicine training.In 2014 Dr. A Abd-Elsayed joined the Anesthesiology Department at the university of Wisconsin-Madison as an assistant professor. During his career he earned several grants, published more than 60 peer reviewed manuscripts and case reports, several editorials and book chapters. He also had more than 70 international and national presentations at conferences, earned more than 15 awards at the state and national levels. He serves as a reviewer and editor for several journals.