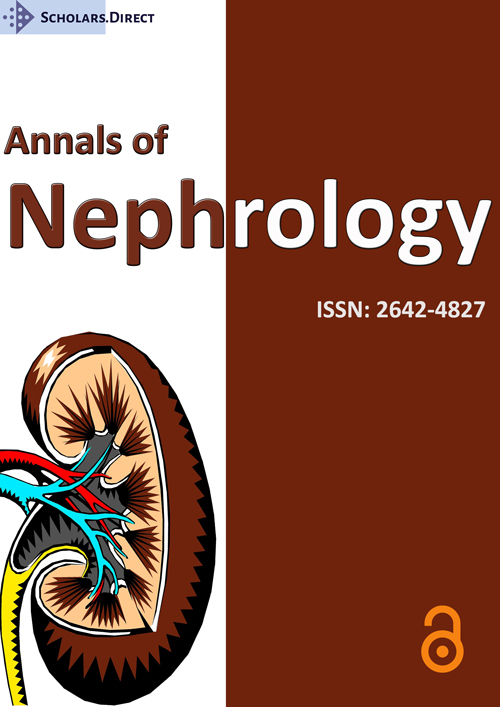 Dr. Fiona McDonald is Associate Professor and Deputy Head of Department in charge of teaching in Department of Physiology at University of Otago, New Zealand. She obtained her BSc Honours degree in biochemistry from the University of Otago, Dunedin, New Zealand. She then carried out her D.Phil in developmental biology under the supervision of Professor John Heath at the University of Oxford, U K. Fiona’s postdoctoral training was undertaken with Professor Michael Welsh at the University of Iowa, USA. During her postdoc, Fiona cloned the human epithelial sodium channel (ENaC) genes and studied their interactions with other proteins. In 1996 Fiona was recruited to the School of Biological Sciences at Victoria University of Wellington in New Zealand as a lecturer in Cell and Developmental Biology. Here she spent five years developing her independent research interest in ENaC, and the ubiquitin pathway that regulates ENaC populations at the cell surface. Since 2001, Fiona has been in the Department of Physiology at the University of Otago continuing work on ENaC. Her laboratory discovered that proteins of the COMMD family regulate ENaC, and current work is focused on finding out how COMMD proteins alter ENaC cell surface populations, and their links to protein trafficking pathways. She also has collaborations on studying the role of ENaC in blood vessels. Dr. Fiona's research interests include Sodium channel, Ion channel, Protein trafficking, Kidney, Ion transport, Cell physiology, Cellular signaling.