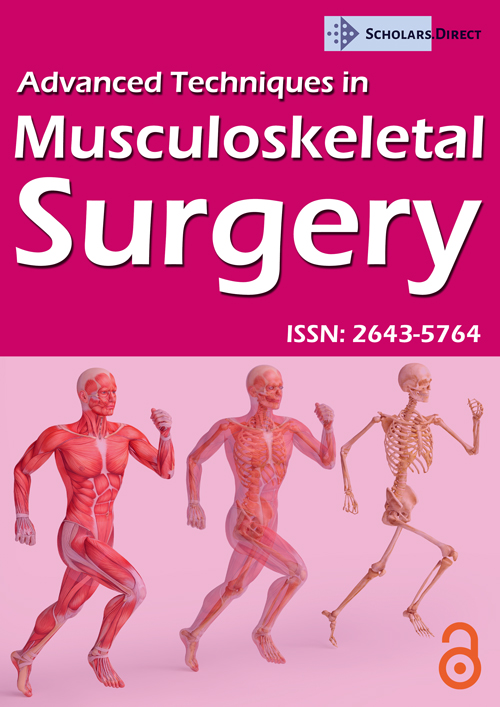 Dr. Hiroshi Kawaguchi is a Chief at Spine Center, Japan Community Health Care Organization, Tokyo, Japan. He was graduated from the University of Tokyo and began his career as an orthopedic surgeon in 1985. Dr. Kawaguchi began as a researcher in the laboratory of Dr. Lawrence Raisz at the University of Connecticut in 1991. There he decided his life's work would be on 'disease science', i.e. preclinical translational research leading directly to the treatment of skeletal disorders: osteoporosis, bone fracture, periprosthetic osteolysis, ossification of spinal ligaments, and osteoarthritis. Dr. Kawaguchi have been an ORS member since 1995, and received the 2009 Kappa Delta Award. He was also awarded the 2006 Frank Stinch field Award of the Hip Society, the 2006 Basic Science Award of OARSI, and the 2011 Lawrence Raisz Award of ASBMR. Dr. Kawaguchi have also devoted himself to the education of young researchers. In fact, members of his group have been awarded the ASBMR Young Investigator Award each of the l6 years since l998, and three of them the President's Book Award during that period (24 awardees in total).