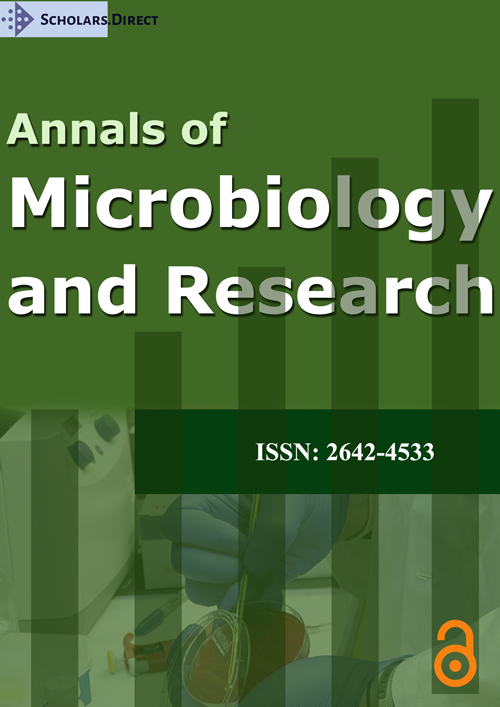 Annals of Microbiology and Research

Prof. Francesco Savino is a Professor in Physiology of Nutrition and of Pediatrics at School of Pediatrics of University of Turin since 1999. He is also Chief of Unit S.S.D. Sub intensive care of early infancy since 2016 at Regina Margherita” Children’s Hospital of Turin, City of Health and Science in Turin. Prof. Savino is also Medical Doctor and Pediatrician since April 1993 at the Department of Pediatric and Adolescence - “Regina Margherita” Children’s Hospital of Turin, where he attends to infants with nutritional and gastrointestinal disorders. He received his Ph.D in Pediatrics at the University of Trieste. Prof. Francesco Savino's research interests include minor digestive problems in infancy: colic, gastroesophageal reflux and metabolism metabolism of early childhood, in particular hormones such as Leptin, IGF-1, Ghrelin, Adiponectin of breast-fed and formula-fed infants. He also directs Project on gut microbiota in colicky infants which focuses on treating with probiotics breastfed colicky infants.