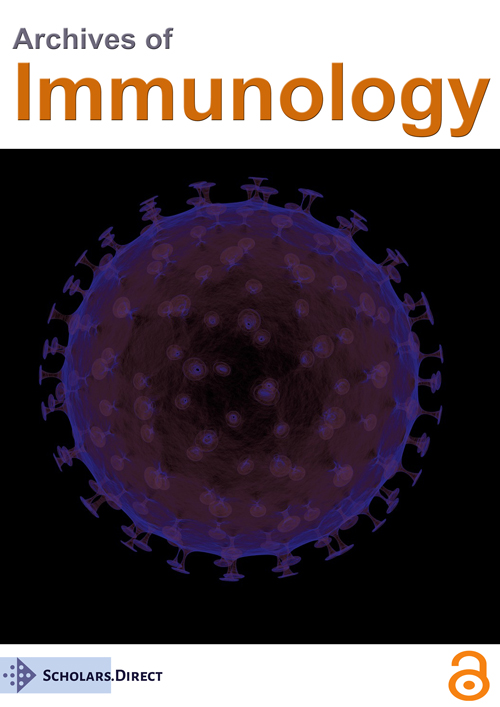 Dr. Felix N Toka is an Associate Professor of virology and immunology at Warsaw University of Life Sciences, Warszawa, Poland. Dr.Toka completed his DSc Degree (habilitation) in 2012 at the Warsaw University of Life Sciences where he holds the Associate Professor position. Dr.Toka received a DVM in 1991 and obtained a PhD in veterinary microbiology in 1995. He has worked as a research scientist at the National Council for Scientific Research in Zambia (1996-1997). His main area of research interest is in viral immunology, particularly innate immune response mechanisms in livestock animals during infection with viruses. He has studied the induction of mucosal immune response by herpes simplex virus type I (HSV-1) in the mouse and also investigated the feasibility of DNA vaccine constructs against HSV-1 in mice. He has studied the role of NK cells during infection pigs and cattle with foot-and-mouth disease virus (FMDV) and also studied activity of bovine gamma/delta T cells during infection with FMDV. Poxviruses are another of research that he has is interested in from the immune response stand point. He has published extensively in these areas of science. Currently, he is interested in identifying, localizing and understanding of molecular expression profiles of bovine TRIM proteins and their involvement in innate immune responses of the major bovine innate immune cell, the macrophage.