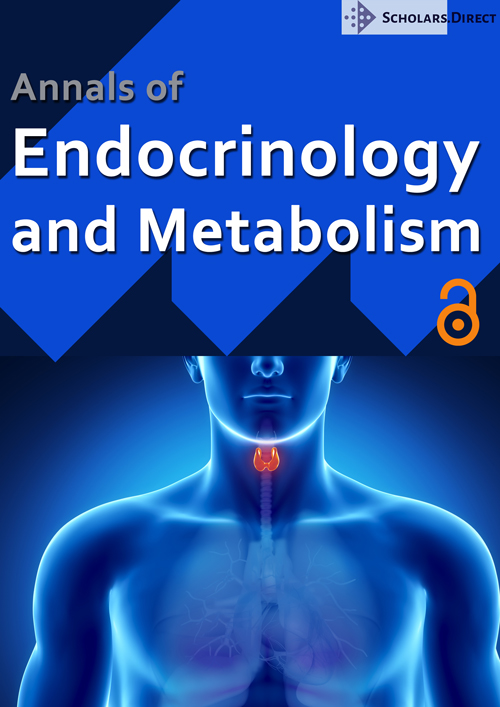 Dr. Stanley Schwartz is an Affiliate of the Main Line Health System, and an Emeritus Associate Professor of Medicine at the University of Pennsylvania. Dr. Schwartz received his MD in 1973 from the University of Chicago in Chicago, Illinois. He then completed his residency at the University of Pennsylvania, followed by a fellowship in endocrinology and metabolism at the University of Chicago. Dr. Schwartz actively lectures nationally, as well as internationally, about diabetes and its treatment. In the past 4 years he has been a speaker in Turks/Caicos, Istanbul, Switzerland , Belgium, Tunisia ,Spain , 11 cities in China, Phillipines (AACE), Israel, Singapore and AACE 2011/2014,ADA 2014- (2015) and in October, 2016 at Korean Diabetes Assoc. He has authored numerous articles in peer-reviewed scientific journals and has been a lead or co-investigator for many clinical trials (DCCT-EDIC, LOOK AHEAD). He has created a call for minimizing insulin use in ‘Type 2 ‘ DM and proposed a New Classification for All Diabetes and presented it in Jerusalem, at ADA 2014 and ADA/JDRF symposium 2015 and now published in Diabetes Care, which has garnered much attention. Since leaving Penn, he has received an R-01 from the NIH for studying the Genes related to LADA (with 2 articles published), written 3 book chapters, had posters at 2012 AACE, ADA and EASD in 2014 and 2015).