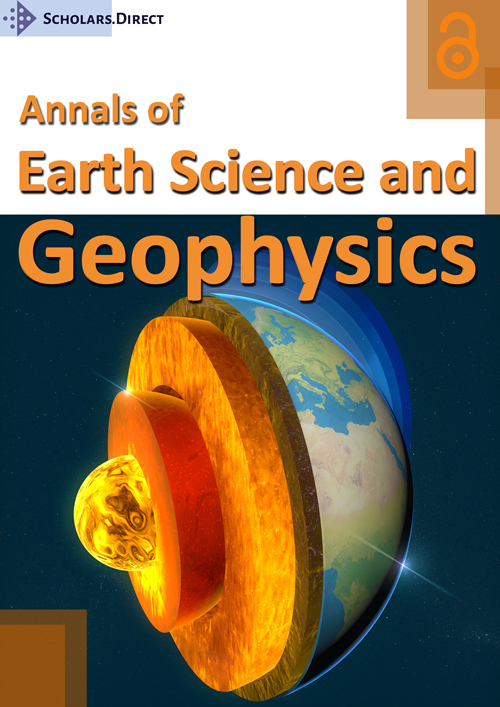 Annals of Earth Science and Geophysics

Mohammad A. Alqudah is appointed as an assistant Professor in Yarmouk University effectively in January 2018. He is a Geologist and Paleontologist and he obtained his PhD from Ruhr University Bochum, Germany, he was focused in his study in the biostratigraphy of the Jordanian oil shales. He awarded his MSc in Geology in 2007 from the Yarmouk University, Jordan. He has over three years of experience in research and services in the field of exploration and production of hydrocarbons. He worked in Schlumberger Company, Geoservices branch as Mud logger with many clients including Saudi Aramco, Total and Ras Gas. After the PhD, he taught Petroleum Geology, Marine Micropaleontology, Physical Geology, Regional Geology and Marine Geology in the American University of Beirut, Yarmouk and Al-Balqa Applied universities. His recent research interests focus on calcareous nannofossil biostratigraphy and depositional environment.