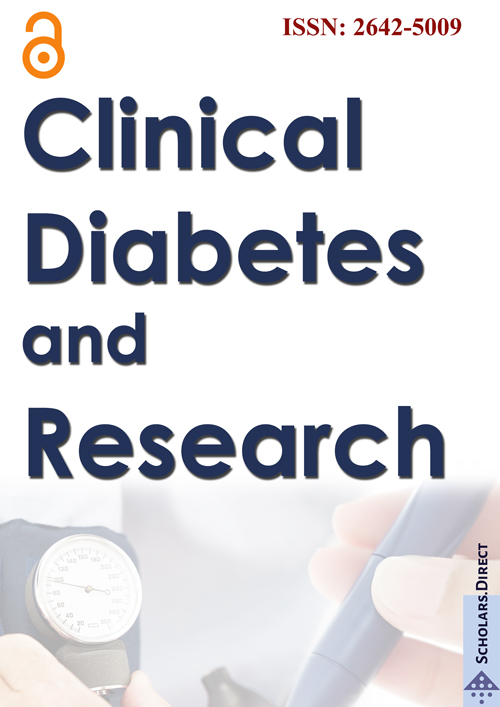 Dr. Emilio Herrera is a Professor of Biochemistry and Molecular Biology, Faculty of Experimental and Health Sciences at University San Pablo-CEU, Madrid, Spain. Dr. Herrera completed his PhD in Biochemistry by Complutense University in Madrid in the year 1965. He received Award of the Spanish Red Cross in Diabetologic Research in the year 1971 and National LEO prize in Diabetologic Research in the year 1976 and 1978 and many more awards. Dr. Emilio Herrera current research topics includes Implication of circulating lipids versus glucose in neonatal body weight in gestational diabetic women, Role of changes in dietary fatty acids during pregnancy on maternal/fetal relationships and postnatal development, Role of dietary fatty acids during pregnancy and its short and long-term consequences in the offspring, as a factor contributing to "fetal programming".