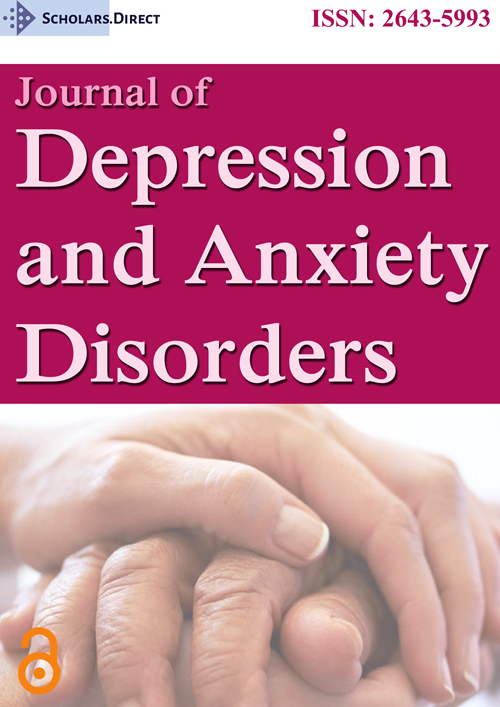 Dr. Kabirullah Lutfy obtained his B.Pharm degree from the College of Pharmacy, Kabul University (Kabul, Afghanistan). He was then appointed as an Assistant Professor in the Department of Pharmacodynamics, College of Pharmacy, Kabul University. In 1987, he came to the USA as an immigrant and attended school at St' John's University and obtained his MS degree in Pharmaceutical Sciences in 1990. Dr. Lutfy then moved to California in late 1991 and joined UCI as a Ph.D. student in early 1992. He obtained his Ph.D. in Pharmacology & Toxicology in 1996, and then joined UCLA as a post-doctoral fellow later that year. He was promoted to an Assistant Pharmacologist in 1999, after receiving a K01 and a Young Investigator award respectively from the NIH and NARSAD. In 2003, he joined the Western University of Health Sciences College of Pharmacy, and he has been there since. He is a full professor and teaching Pharmacology for the PharmD and MS students. Dr. Lutfy's research interest is to determine the role of neuropeptides in the rewarding and addictive actions of addictive drugs as well as natural reinforcers and characterize the role of these peptides in the negative mental health consequences, such as anxiety and depression, following exposure to palatable foods, stress and addictive drugs.