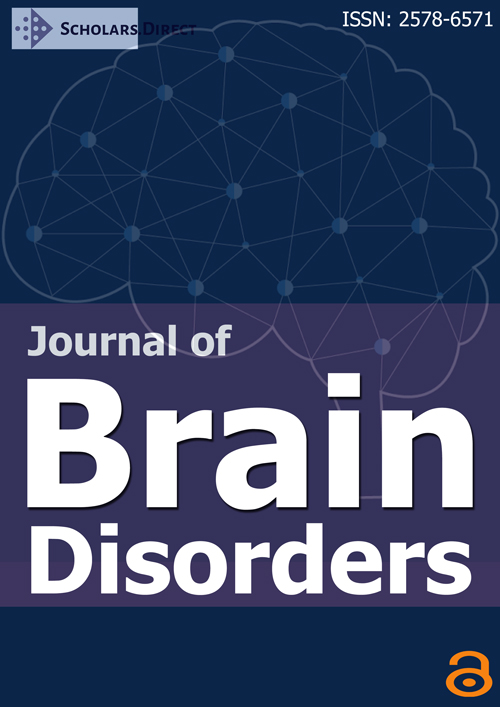 Dr. Robert C. Bransfield, MD, DLFAPA is in the private practice of psychiatry in Red Bank, NJ, an Associate Clinical Professor at Rutgers-RWJ School of Medicine and Past President of the New Jersey Psychiatric Association, the International Lyme and Associated Diseases Society and the International Lyme and Associated Diseases Educational Foundation. Dr. Bransfield is board certified by the American Board of Psychiatry and Neurology and is a Distinguished Life Fellow of the American Psychiatric Association. He earned his medical degree from the George Washington University School of Medicine in Washington, DC and completed a residency in psychiatry at Sheppard and Enoch Pratt Hospital. Dr. Bransfield has an interest in healthcare policy and the association between infections, psychoimmunology and mental illness. He has authored a number of publications in peer-reviewed literature, other medical publications, and books; has presented at numerous medical conferences, both nationally and internationally, including the American Psychiatric Association Annual Convention and has appeared on network and regional television and radio.